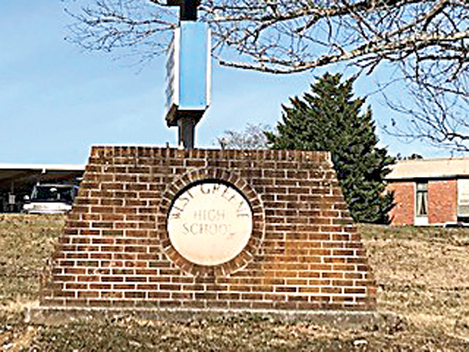 An investigation by the Tennessee Comptroller’s Office has resulted in the indictment of Shenna Waddell, the former bookkeeper at West Greene High School in Greene County.

Investigators determined that Waddell stole at least $7,571 between July 2016 and July 2019 by failing to deposit money that she collected into the high school bank account.

Waddell attempted to conceal her misappropriation by altering transactions in the school’s computer accounting records. She edited receipts so they were dated months after the money was collected, delaying the discovery of her scheme.

In July 2021, the Greene County grand jury indicted Waddell on one count of theft over $2,500.

“It’s possible more money was taken from the school; however, many records such as receipts were never issued or maintained,” said Comptroller Jason Mumpower. “I encourage school officials to ensure they are implementing strong controls over their financial operations. Money should be deposited within three days of collection, and financial responsibilities should be separated between multiple individuals.”

To view the investigative report, go to: https://comptroller.tn.gov/office-functions/investigations/find.html

If you suspect fraud, waste, or abuse of public money in Tennessee, call the Comptroller’s toll-free hotline at 800-232-5454, or file a report online at: tncot.cc/fraud. Follow us on twitter @TNCOT and Instagram @tncot