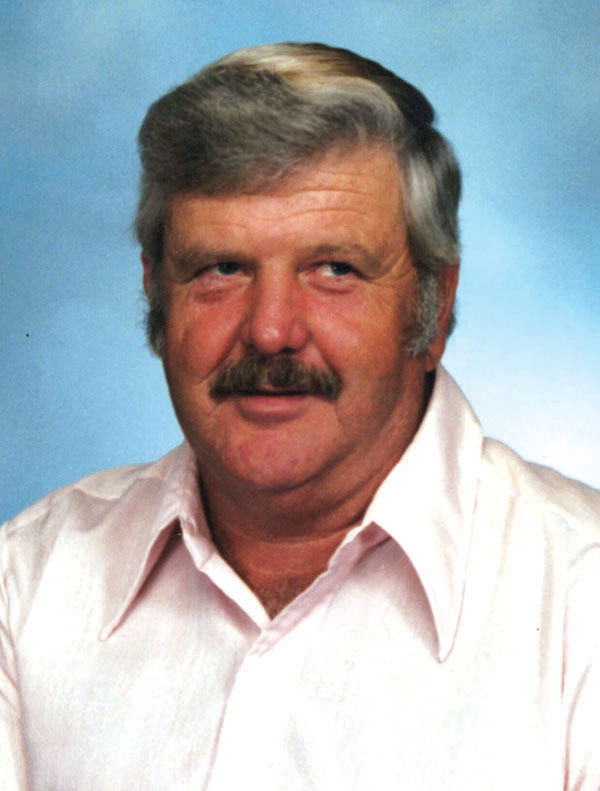 A Life Lived: Willard Peters was a hard  worker, who enjoyed a simple life

BY ROZELLA HARDIN
Editorial Director
rozella.hardin@elizabethton.com
Someone has said: “It is a grand thing to rise in the world. The ambition to do so is the very salt of the earth. It is the parent of all enterprise and the cause of all improvement.”
Willard Peters, who died July 5 at the age of 81, was one of those “salt of the earth” people. His presence added a little flavor and goodness to the world.
Peters was a hard worker, rising early most days to begin his work at Summers-Taylor Construction Co., and finishing late. He was a life-long resident of Stoney Creek and built the house he and his family lived in. Prior to working for Summers-Taylor, Peters had his own concrete business and according to his daughter, Wendy, “he was good at it.”
Peters quit school to go to work and help put a brother and sister through school. However, years later after retiring he went back to the classroom and studied to get his GED. “He was good. He finished at the top of his class,” said Wendy. “He wanted to show his kids that education is important. I remember that someone could give him the size of a driveway, a porch, etc., and in his head he could figure and tell them how many feet of concrete it would require. Both, he and my mom knew their math,” his daughter shared with pride.
Peters was preceded in death by his wife, Joann Peters. “He was my Mom’s caregiver when she was sick,” said Wendy.
However, in the years prior to Joann’s sickness, the family enjoyed traveling and vacationed in a lot of places — the Bahamas, Hawaii, Florida, and numerous other states. Peters also enjoyed fishing.
He was also a devoted Christian and church-goer. “He never missed church. Dad sang in the choir and served on the board until his health began to fail him,” said Wendy. Peters was a member of Caldwell Springs Baptist Church.
One of his favorite things to do was to play the harmonica. “He often played at church. He was self-taught,” said Wendy. Willard also played the guitar.
“Dad was always involved with some project around the house. He knew how to build things, fix things. At one time there were only two houses in the hollow he lived in, and they did not get utility water until the 1990s. Dad built a small dam on a nearby creek and piped water to our house and the neighbor’s house. He was also a brick mason and handy with most all tools,” Wendy shared.
“My mother had two children when she and my dad married. He loved them as his own. He cared for them and was proud of them, and was so proud of his grandchildren,” Wendy said.
In addition to Wendy, Willard was father to his step-children, Steve Williams and Linda Birchfield, and had three granddaughters and two great-granddaughters.
During his last years, Peters suffered from Parkinson’s. In the end his lungs failed him.
He was buried in the Caldwell Springs Baptist Church Cemetery.
Truly a “salt of the earth” person, Willard Peters never did anything great in the eyes of most. He was just a humble man, who worked hard, loved the Lord, his church, and family, and gave life his best. His family, friends, neighbors, and co-workers were blessed to have known him and to have had him in their life.

First Baptist Church in Elizabethton will be hosting a free food bag distribution on Thursday, July 22, from 2-4:30 p.m. The... read more