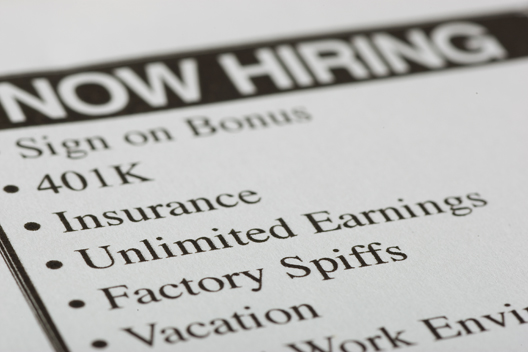 LG to add shift with 334 more jobs at Tennessee factory

CLARKSVILLE  (AP) — LG Electronics is planning to add a new shift to its washing machine factory in Tennessee, spurring an anticipated 334 new jobs.
The state Department of Economic and Community Development says the company is planning a $20.5 million expansion at its facility in Clarksville that will bring its total employment to 1,000 this year.
The South Korea-based company’s $360 million factory in Tennessee currently can produce more than 1 million washing machines per year.
State officials say the expansion is due to unprecedented demand for LG’s washing machines.
In early 2017, LG announced plans to locate in Clarksville. The 1-million-square-foot facility was completed in 2018.

BY IVAN SANDERS STAR STAFF ivan.sanders@elizabethton.com As an athletic director, school administrator, and coach can attest, 2020 was a year... read more