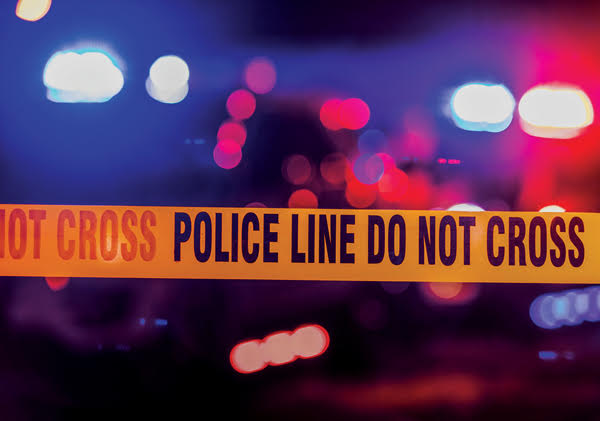 MEMPHIS (AP) — A 4-year-old boy has died in Tennessee after he was shot from inside a car carrying him and several adult males, police said.
Memphis police said on Twitter that the shooting occurred Saturday.
Police said a shot was fired from inside the car, striking the child. Further details of the shooting weren’t immediately released.
The boy was later pronounced dead at a hospital.
Police said the investigation is ongoing.

BY IVAN SANDERS STAR STAFF ivan.sanders@elizabethton.com Sunday, April 4, is a special day for over 2.5 billion Christians worldwide as... read more