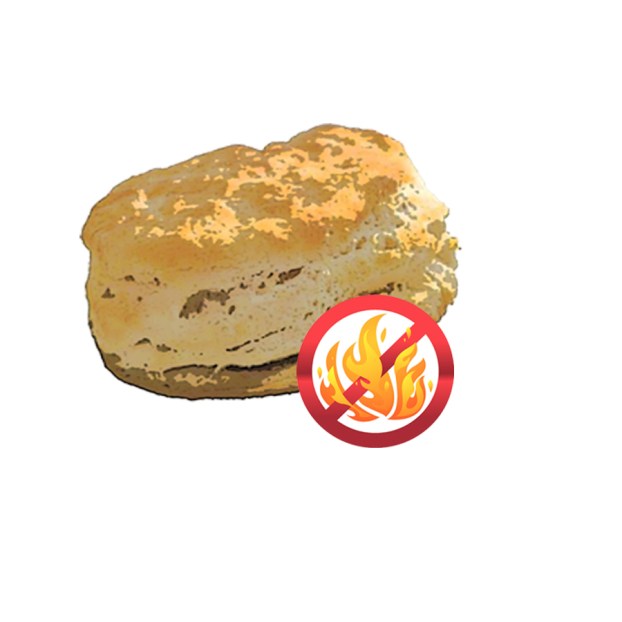 That Burns My Biscuits!

By E.J. Smith
Happy Fall Elizabethton!
Today is going to be quite different. Many years ago, my dad read a story in the Knoxville News Sentinel by either Sam Venable or Don Whitehead. I researched the story, but found nothing so give them both credit for it as well as the named newspaper. Dad told us this story many times when we traveled and we thought it was something he made up, but eventually he told us where it came from. Here it is:
Long, long ago, there was a beautiful young Cherokee princess named Little Sun Who Shine When Rain Go Away, who was of an age to marry. She loved a young handsome brave named Falling Rock, but her father disapproved of him. Daddy wanted her to marry a warrior named Rolling Thunder. She cried and cried until her father came up with a plan. He gathered the people together and told them his plan. The two young men were to go into the wilderness, each with only a knife for survival. They were to stay for at least two weeks and after that, whomever came out of the forest first, alive and well, would marry the beautiful princess.
So off they went in to the wilderness to prove themselves. Little Sun Who Shine When Rain Go Away wept and prayed every day that her handsome brave would be the one to appear first. She waited and waited until one day, she heard the others crying, “Here he is! He’s back!” Her heart soared, she just knew she would be marrying her hero the next day, but alas! It was the warrior, Rolling Thunder, not her true love, Falling Rock. She was heartbroken, but married the warrior as the plan said she must.
Little Sun Who Shine When Rain Go Away lived many years and had many children with the warrior, but she always longed for what might have been. So, whenever she got some free time, she would make signs and place them up and down every road and every highway. She never found her brave, but we still see the signs she put up today.  Every highway we drive on, we see the signs, “Watch for Falling Rock.” And that is the legend of Falling Rock.
Short and sweet! See y’all next time.
You are in my prayers,
E.J.

From the writings of the Rev. Billy Graham Dear Rev. Graham: Is it wrong, or mystic, to believe in angels?... read more