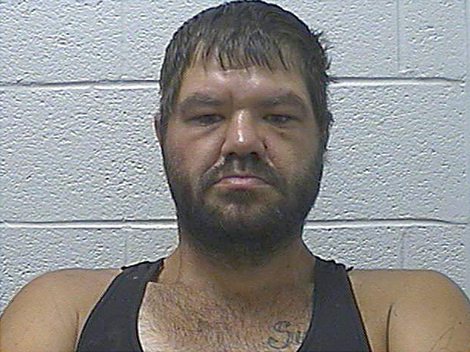 WASHINGTON COUNTY — According to Sheriff Ed Graybeal, one man has been arrested after an armed robbery in Gray. Sheriff Graybeal said that deputies responded to the Road Runner Gas Station at 6399 Kingsport Highway, in the early morning hours on Monday, after receiving a call the gas station had been robbed at gun point. An investigation revealed that a masked suspect entered the gas station, pointed a gun at the clerk, and demanded cash and lottery tickets.
It was later determined that the suspect was Ralph T. Shivery, 33, of Gray. He was located by Johnson City Police Department, taken into custody by deputies, and charged with the aggravated robbery, use of a firearm during a dangerous felony, two counts of aggravated assault, and felony theft. Shivery also had outstanding warrants for unrelated offenses. Shivery is currently being held at the Washington County Detention Center on a $40,000 bond with arraignment later today.
You Might Like