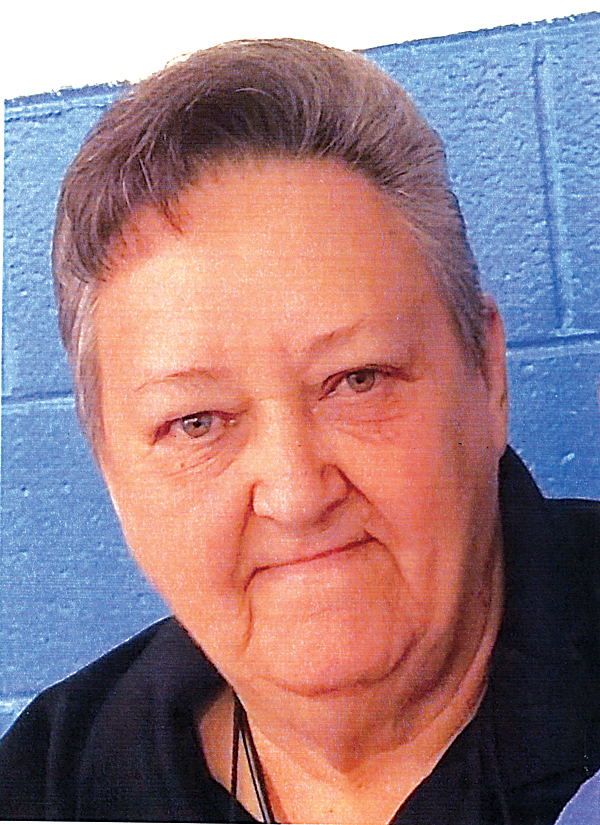 A Life Lived: Mary Belle Miller spent most of her working career in law enforcement

Mary Belle Hopson Miller was a long-time friend of former Sheriff John Henson, who talked her into completing her GED courses and taking a job at the sheriff’s department. It took Mary Belle more than a year to complete her studies and tests to get the GED certification, but when she did, Sheriff Henson put her to work as a jailer. She ended up working at the sheriff’s department for 25 years and working for three sheriffs — Henson, Chris Mathes, and the present sheriff, Dexter Lunceford.
“It was not easy for mom to get her GED as she was working another job at the time and taking care of her dad,” said Mary Belle’s daughter, Christina Hodge.
“Mom enjoyed her job at the jail and working with the inmates. She was a tough, but gentle soul, who tried to encourage the inmates, especially the younger ones, to become better people when they served their sentences and were released from the jail,” said Christina. “She wanted to see everybody do well, but she didn’t take any punches either.
“Mom was a very giving person. She was a good person. One thing she didn’t like was foul-mouthed people, and people with ugly, hateful attitudes,” said Christina.
After Mary Belle retired as a jailer, she returned to the sheriff’s department to work part-time. “She was over the kitchen and inmates who worked in the kitchen and helped with the meals,” explained Christina.
Mary Belle not only cared for her father when he grew old and became sick, but cared for both her mother-in-law and father-in-law, Carl and Darlene Miller. “Mom was a very caring person and liked doing things for others. She spent much of her time caring for her father. She went every day to check on him and do things for him,” Christina said.
Mary Belle was a simple person, who liked simple things. “She enjoyed her family and she liked to cook when she was at home. She provided me with a good home and a good upbringing. She was always there for me and my kids,” said Christina.
When she wasn’t working, Mary Belle enjoyed craft shows and auctions, and she liked to fish some, especially with her great-grandson, Jaykob. She also liked festivals, and among her favorites were the Apple Festival at Erwin and the Woolly Worm Festival in Banner Elk. “At craft shows she would go and look. She rarely bought anything. But, she did like porcelain dolls, plates, and what-nots,” said Christina.
When she was at home, Mary Belle enjoyed watching TV. “Westerns and game shows were her pick,” Christina shared.
“Mom was a good person, and it didn’t take much to make her happy or content. Her concern was for the people around her, that, they, too, were happy and had what they needed,” said Christina.
“She wanted to see people that had messed up have a second chance, and I think that over time, that played an important part in her working at the jail and staying as long as she did,” Mary Belle’s daughter shared. “We sure are going to miss her.”
Mary Belle Hopson Miller was just 71 when she died July 7.
You Might Like